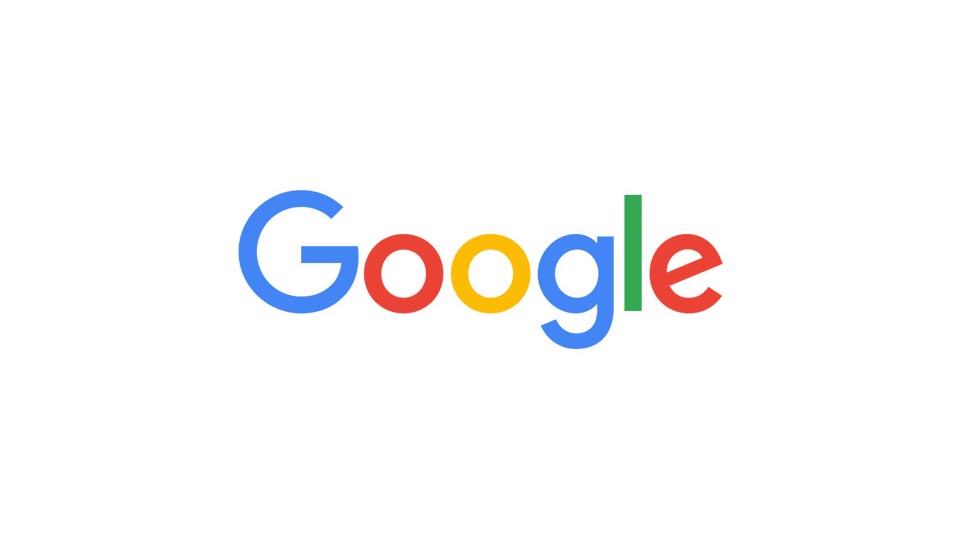 A new unconfirmed Google ranking update ‘Fred’ appears to have been released by Google.

There are strong signs that there was a Google algorithm ranking update yesterday and it is making a lot of noise in the SEO world. We along with the majority of the SEO industry have been watching an unconfirmed Google ranking update that seems to target more of the link quality aspects of the overall algorithm.

Many are calling this the ‘Fred’ Update, a name we’re also adopting. The name derives from Google’s Gary Illyes, who has jokingly suggested that all updates be named “Fred.”

There has also been a significant ammount of chatter and reports of changes from within the “black hat” SEO community, which generally means that this is a spam algorithm update sourrounding link activity.

For more information or for an update, click HERE – http://searchengineland.com/new-unconfirmed-google-fred-update-shakes-seo-world-270898